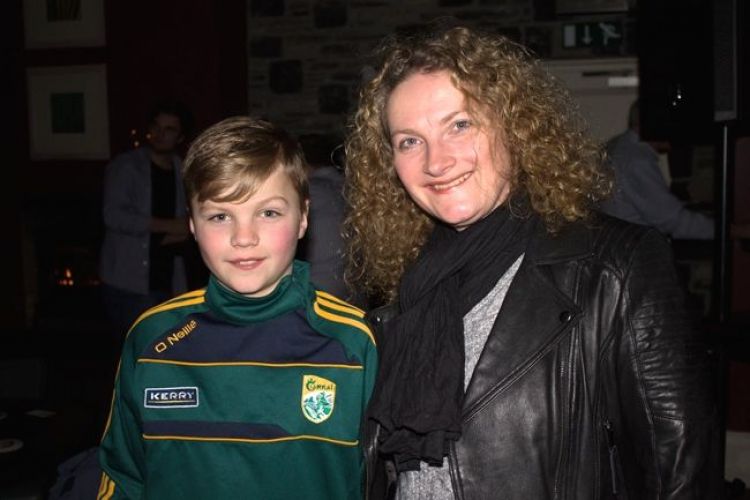 O’DONNELL’S at Mounthawk played host to a Race Night in aid of Tralee Rugby Club on Friday.

Tralee RFC are raising funds to replace the floodlights which were stolen from their grounds last November.

Speaking at the event, Jeremy Walsh, Chairman of Tralee RFC said; “Rugby’s a game that’s played in the winter, so we need lights to train under for all our teams from under 14 up”.

Mr. Walsh said that he had come across the operators of the event, Emerald Race Nights, previously and that “it looked like a good night, a good way to raise money and have a bit of fun as well.”

“We’ve had a great response with people sponsoring races and horses,” he added.