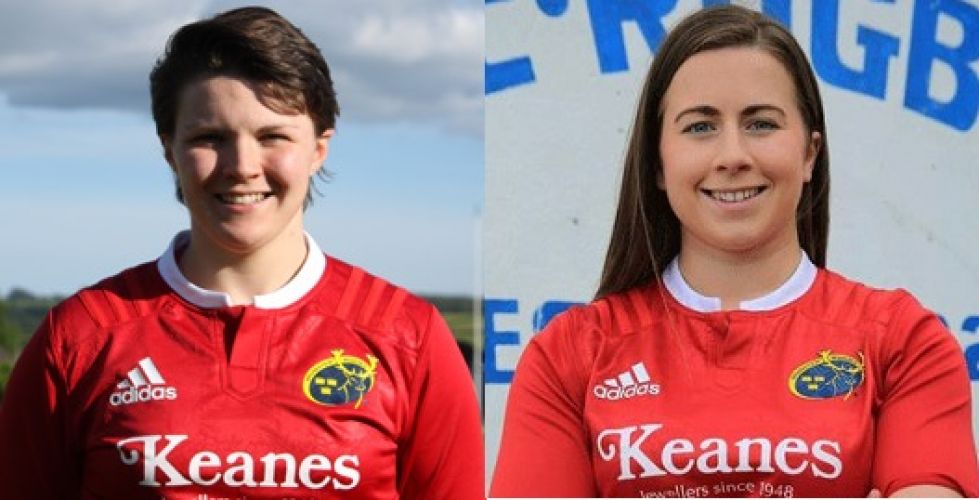 Tralee Players In The Mix For Ireland Autumn Internationals

TWO Tralee RFC players took part in an Irish women training camp over the weekend for the upcoming Autumn internationals against England, Canada and New Zealand.

Ciara Griffin and Zoe Grattage will be fighting hard to book a place in the Irish squad for the three home tests in November.

They made the cut for the camp of 36 held in UCD at the weekend, but there will be a further cut at another camp at the end of October.